While the London Tournament is well over, it is very interesting to analyze how the top players play chess and how they think in certain positions.
I couldn't help notice how Kramnik repeatedly used the same kind of moves and the same manner of playing especially with the white pieces. 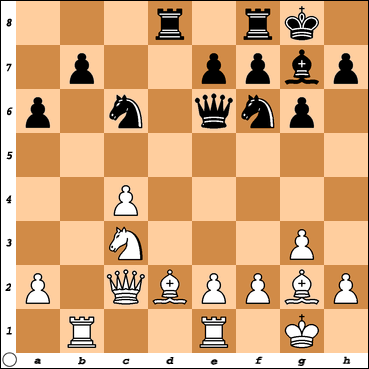 The move Re1 ought to be referred to as Kramnikian Re1!

Kramnik is just very fond of moves like this one.
In a highly complex strategical position he would always and invariably choose a move that slowly improves his position and gives the other player a wide selection of candidate moves and also the opportunity to go wrong!
This happened again in his game against Radja.

The highly acclaimed Kramnik unleashed Re1
and earned a very important victory. It's not that Re1 is a winning move
not at all
it's a kind of move that on the one hand improves the position
and maintains the pressure
and on the other hand it gives practical chances to win.

I watched carefully  the press conference
when Kramnik explained his Re1!

He wanted to play Nd5 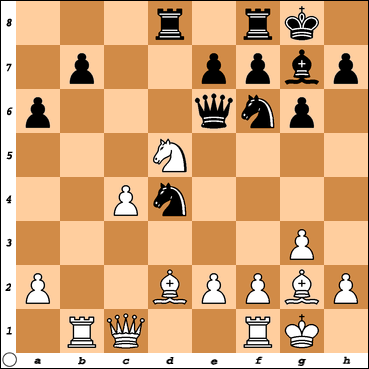 and white has problems with the e2 pawn.

Also the move Rb7 doesn't give much
because Na5 and Nc4 comes
and black succeeds in simplifying
and keeps his chances too.The Nc4 is simply a monster! So what remains
is to prepare Nd5 and also to stop Na5-Nc4 at any cost.
Re1 accomplishes that!

What happened after Re1?

Radja failed in his next two moves to find an antidote and a tactical mistake occured, which left Kramnik with the upper hand! 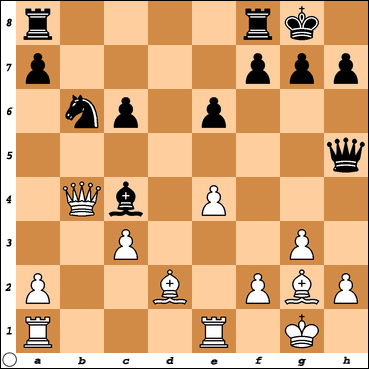 View my complete profile
The art of chess is defined by two things:

First you have to win the won positions, to defend the worse ones, to play interestingly when you have equality

Secondly you can't win, without a mistake by the opponent. You can't! But you can provoke one! you must try to figure out where the opponent will make the mistake.